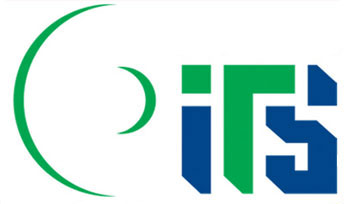 Social networks and the analysis of them is an inherently interdisciplinary academic field which emerged from social psychology, sociology, statistics, and graph theory. Georg Simmel authored early structural theories in sociology emphasizing the dynamics of triads and "web of group affiliations. Jacob Moreno is credited with developing the first sociograms in the 1930s to study interpersonal relationships. These approaches were mathematically formalized in the 1950s and theories and methods of social networks became pervasive in the social and behavioral sciences by the 1980s.

Social network analysis is now one of the major paradigms in contemporary sociology, and is also employed in a number of other social and formal sciences. Together with other complex networks, it forms part of the nascent field of network science.

The social network is a theoretical construct useful in the social sciences to study relationships between individuals, groups, organizations, or even entire societies (social units, see differentiation). The term is used to describe a social structure determined by such interactions. The ties through which any given social unit connects represent the convergence of the various social contacts of that unit. This theoretical approach is, necessarily, relational. An axiom of the social network approach to understanding social interaction is that social phenomena should be primarily conceived and investigated through the properties of relations between and within units, instead of the properties of these units themselves. Thus, one common criticism of social network theory is that individual agency is often ignored, although this may not be the case in practice (see agent-based modeling). Precisely because many different types of relations, singular or in combination, form these network configurations, network analytics are useful to a broad range of research enterprises. In social science, these fields of study include, but are not limited to anthropology, biology, communication studies, economics, geography, information science, organizational studies, social psychology, sociology, and sociolinguistics.